Down and almost out Cats come back after teddies get tossed 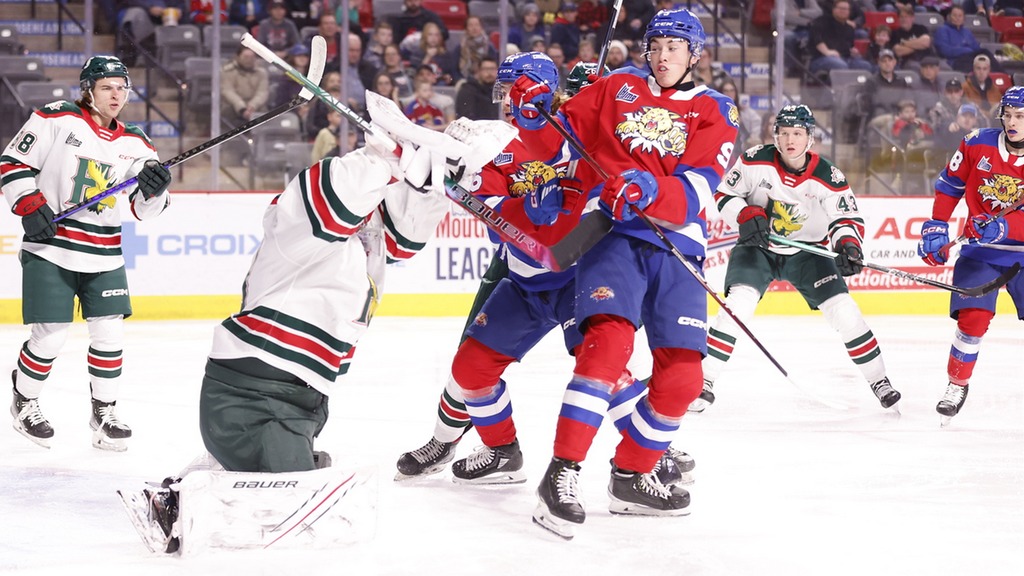 Max Barbashev’s goal at 18:06 of the third period lifted the Wildcats to a thrilling 5-4 comeback victory over the division-leading Halifax Mooseheads before 4800 excited fans at the Avenir Centre.

Trailing 4-0 in the second period, the Annual Teddy Bear Toss had to wait until 13:31 when Etienne Morin’s 9th goal of the season made it 4-1. Two more late 2nd period goals three minutes apart, by Alex Mercier and Vincent Labelle, cut the Halifax lead to 4-3 heading to the dressing rooms.

The dynamic comeback continued in the third period, with Alex Mercier adding his 2nd of the night at 13:27 to tie the score — leading to Barbashev’s clutch game-winner with 1:54 remaining.

Labelle added two more assists in the win, lifting Moncton’s record to 12-10-0-1. It was the second Wildcat win over the Mooseheads this season. Goaltender Jacob Steinman was solid with 26 saves.

The Wildcats now prepare for the Cape Breton Eagles Friday at 7pm. and the Victoriaville Tigres Saturday at 7pm. in a pair of weekend home games at the Avenir Centre. 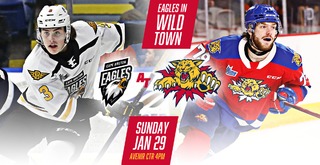 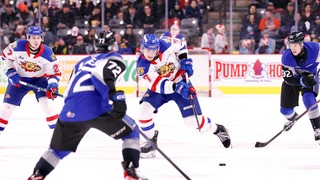 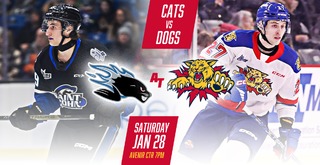 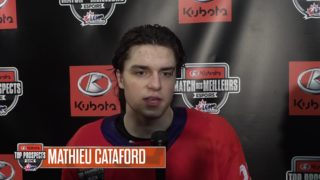 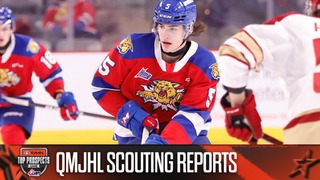 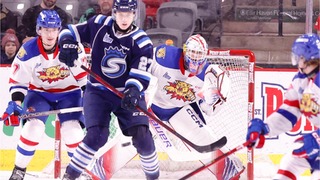