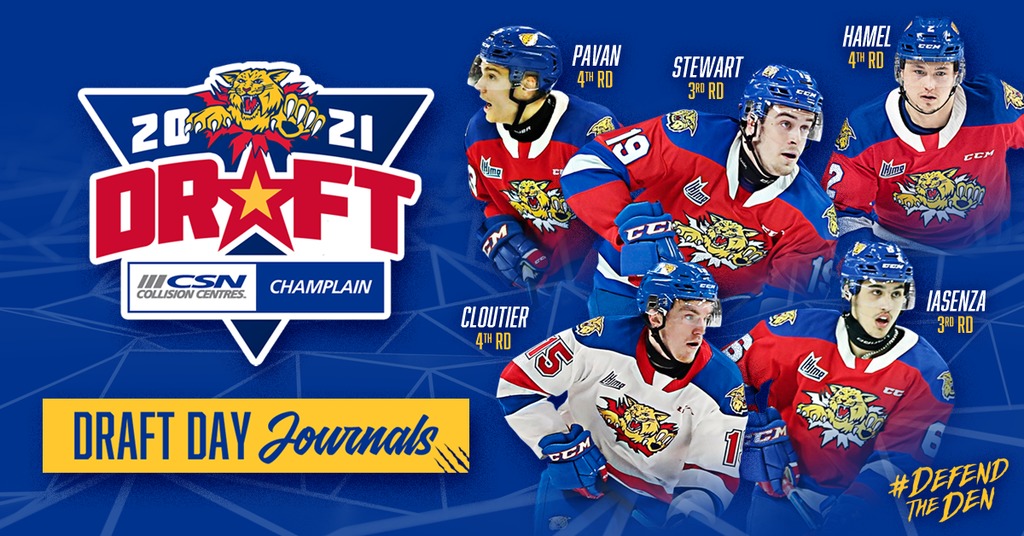 With the 2021 QMJHL Entry Draft just a few days away, we look back at current players who were selected between the 2nd and 5th rounds. This year the team holds five draft picks in these early rounds, no doubt some exciting new talent will be added to the team with these selections.

Today we feature Jacob Stewart, a 3rd round pick in 2017, #43 overall. The 20-year-old has been with Moncton since his start in the QMJHL, playing in four seasons and over 150 games for the team.

When asked about Stewart’s impact on the team, Director of Hockey Operations, Ritchie Thibeau had this to say. “Jake is a Wildcat through and through. He has been with our program since he was 16-years-old. He always competes and gives it his all, and this season more than ever he provided key leadership to our younger players.”

A few current Wildcats who were also drafted in the middle of the pack are:

You were drafted by the team in 2017 in Saint John. What do you remember/ what were some highlights from that day? 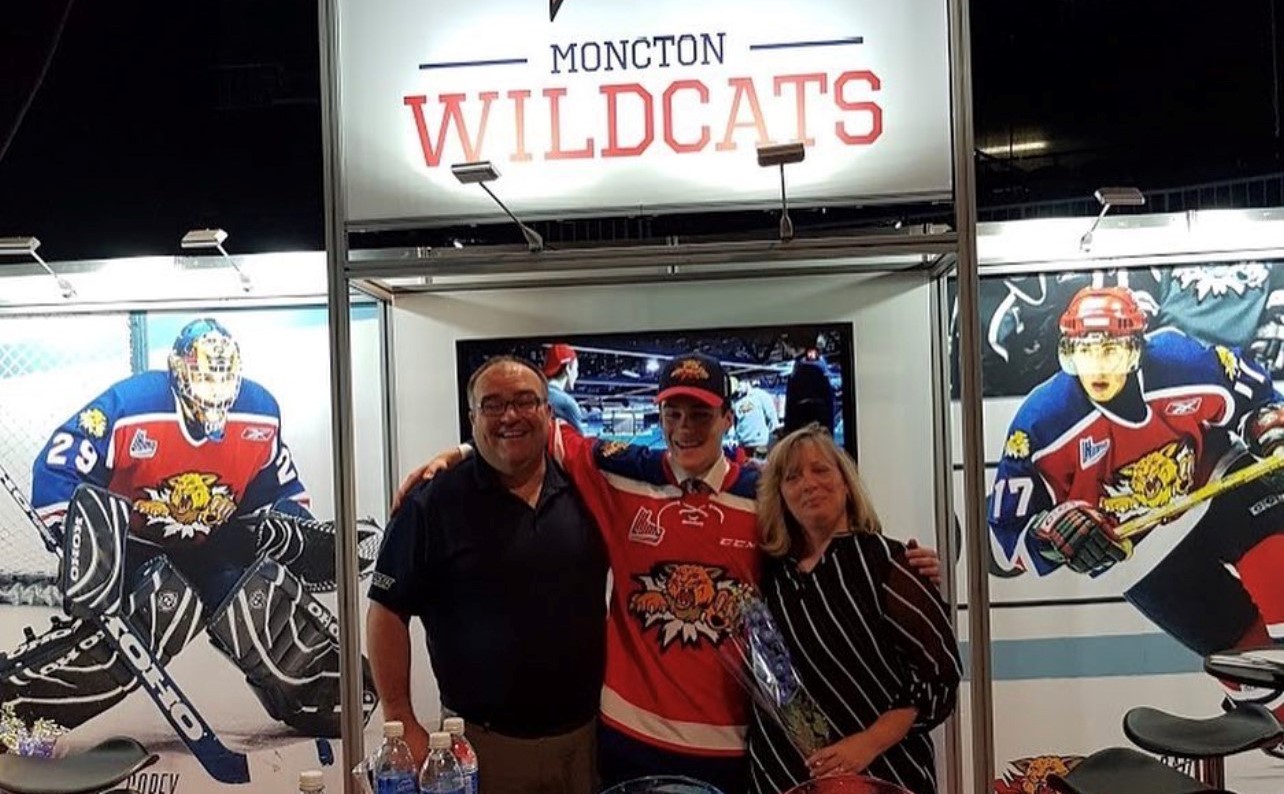 Being drafted to the same team, the same year as your cousin (Sean Stewart), what was that time like for both of you?

Growing up in Antigonish, how did you get started in hockey and what were your early minor hockey days like? How early did you start playing with Sean Stewart and Jacob Hudson?

Looking back on the past few seasons, what stands out the most?

You were part of the move to the Avenir Centre, what has it been like to play in the new building?

After a tough situation last season, and all the difficulties with COVID-19, the team impressed a lot of people. How was this past season from your perspective? 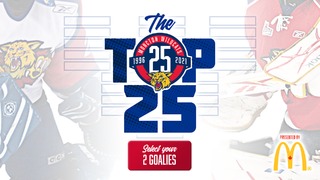 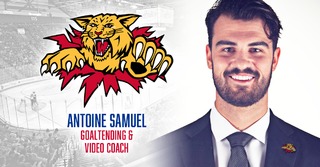 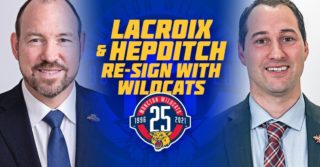 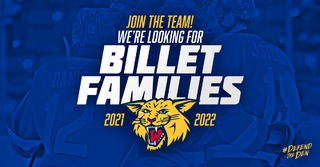 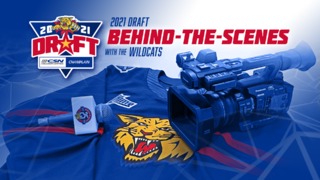 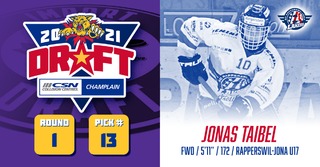