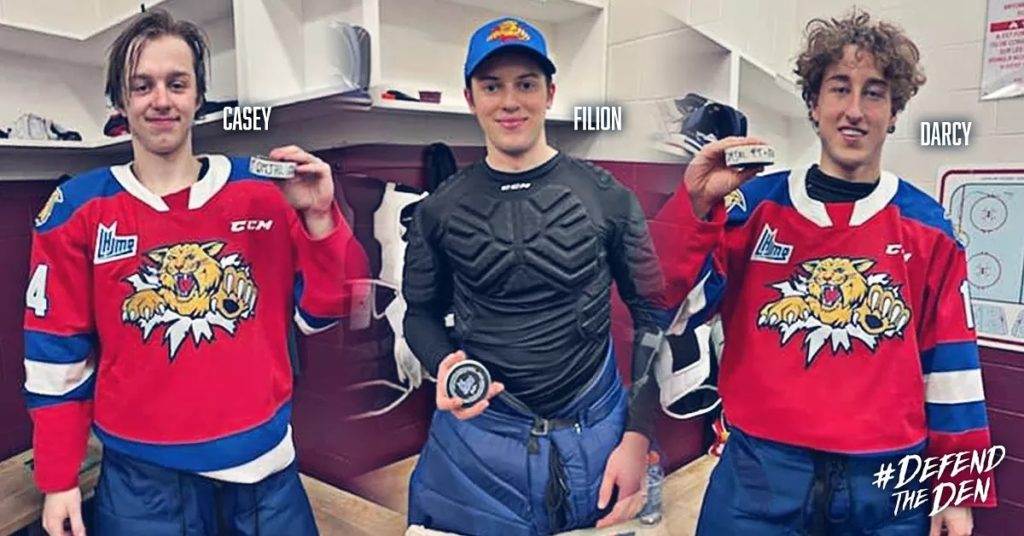 Thomas Darcy’s first QMJHL goal proved to be the game-winner as the Wildcats outlasted the Acadie-Bathurst Titan, 5-3, Sunday at KC Irving Regional Centre.

The Titan led 1-0 through twenty minutes of play.

Casey’s goal came more than two minutes into the second, as he grabbed his own rebound off the left side of the crease and ripped the puck over a sprawling Jan Bendar in the Acadie-Bathurst net.

De Jong gave Moncton its first lead less than two minutes later, whipping home a high, sharp-angle shot from near the bottom of the left circle.

The Titan buried two power play goals in the second half of the frame and led 3-2 through two periods.

Daniel evened the score again two minutes into the third after he drove to the net without the puck, took a pass from Dominic Leblanc and beat Bednar with a low shot.

In only his second career game, the blueliner rushed the puck down the right wing, stepped to the outside and whistled a wrist shot past Bednar to give the Wildcats a 4-3 lead.

Hudson capped a three-point performance with a shorthanded empty-better with 20.3 seconds remaining. The Moncton captain has eight goals and 18 points in a seven-game points streak. 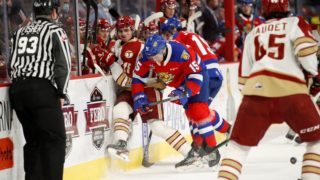 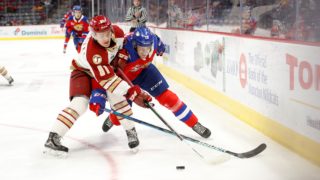 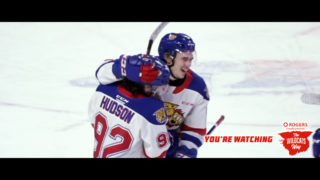 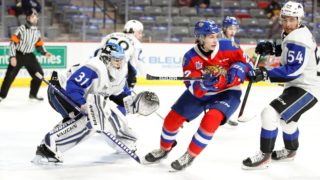 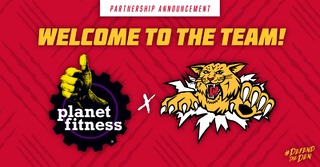