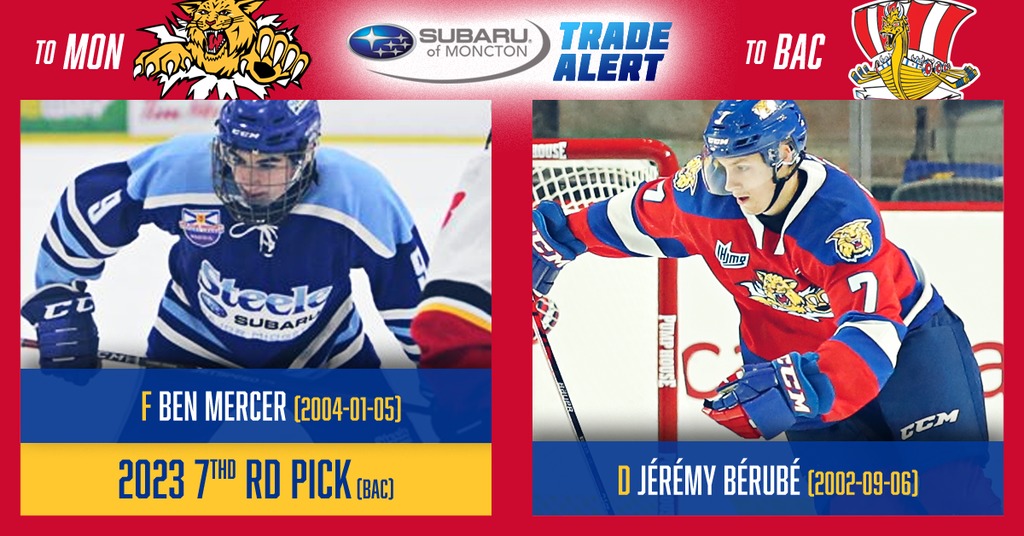 MONCTON N.B. – The Moncton Wildcats have traded defenseman Jérémy Bérubé to the Baie-Comeau Drakkar, in exchange for Ben Mercer and a 7th round pick in the 2023 QMJHL Entry Draft.

The 18-year-old from Rivière-du-Loup played two games with the team this season, while battling injury. We thank Jérémy for his time, and wish him all the best in Baie-Comeau.

In return the Wildcats have gained 17-year-old forward Ben Mercer. Drafted by the Drakkar in this summer’s 2020 entry draft, Mercer has been playing his 2020-2021 season with the Steele Subaru of the Nova Scotia U18 MHL. From New Glasgow, NS, he has played in 11 games this season, notching 8 points. Prior to that, he spent last year with the Dartmouth Major Midgets, totaling more than a point per game, with 37 in 35 games played. 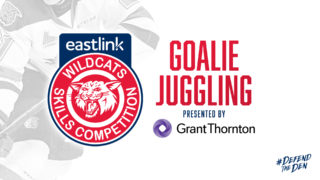 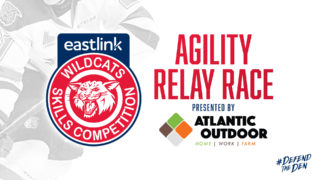 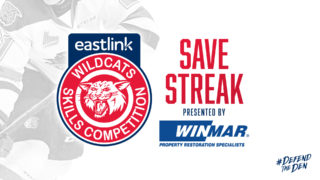