Opening night at the Avenir Centre 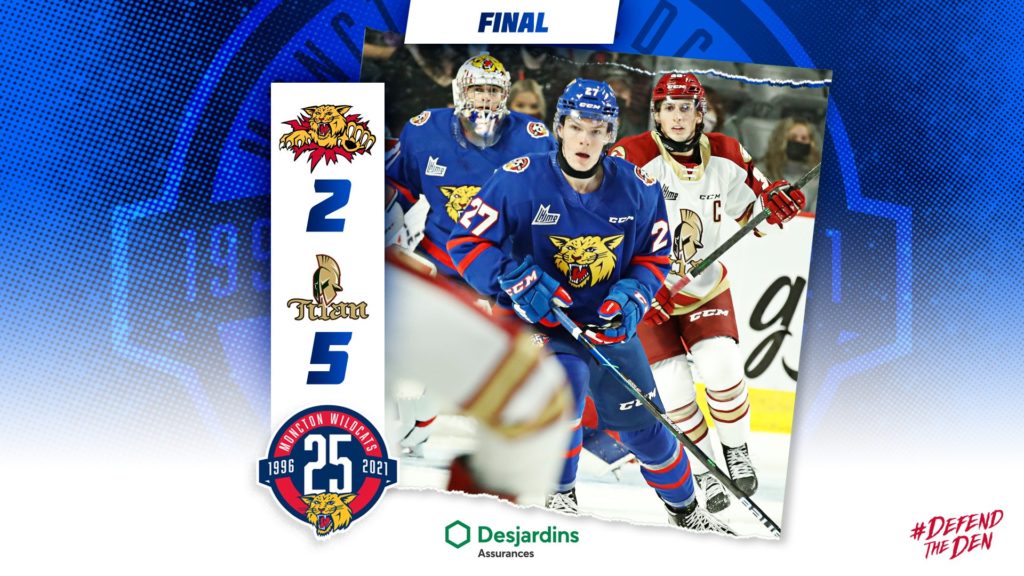 Thomas Auger scored his first QMJHL goal in the Wildcats’ 5-2 loss to the Acadie-Bathurst Titan Saturday, in Moncton’s home opener, at Avenir Centre.

The Titan opened the scoring two-and-a-half minutes into the game.

Defenceman Etienne Morin fired a low shot from the left point that was stopped by Titan goalie Chad Arsenault. Auger had a rebound opportunity denied as well before depositing the third chance in the sequence for his first-ever goal. Morin’s assist is his first QMJHL point.

Langlois gave Moncton a 2-1 lead with under eight minutes left in the period.

The third-year winger corralled a loose puck near the bottom of the left faceoff circle and whistled a heavy wrister over Arsenault’s right shoulder.

Acadie-Bathurst countered with more than six minutes remaining in the first period to even the score at 2-2.

The Titan scored three times in the second period, including the eventual game-winner just nine seconds into the frame, on their way to a 5-2 victory.

Wildcats goalie Vincent Filion was named third star in an 18-save performance. 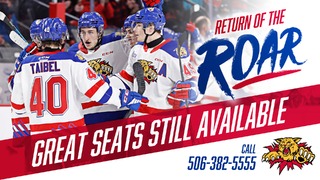 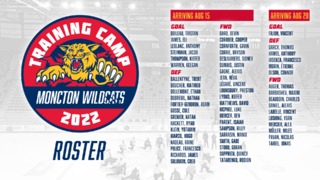 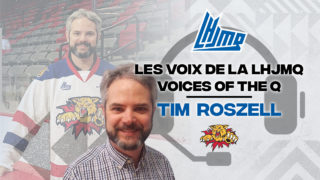 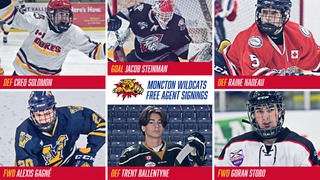 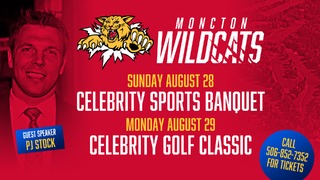 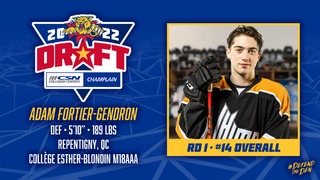