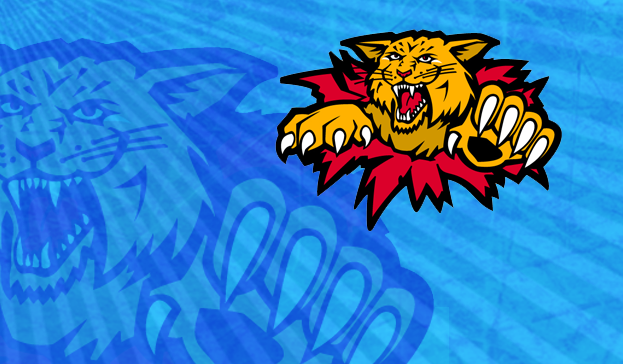 Moncton, NB – The Moncton Wildcats are pleased to announce that Darren Rumble will become the new Head Coach of the team. Darren comes to the Wildcats with an extensive playing and coaching career. He played three years in the OHL with the Kitchener Rangers and was drafted in the first round of the NHL by the Philadelphia Flyers. Rumble played 17 years of professional hockey including 193 games in the NHL as a defenseman. He won the Eddie Shore Award in the AHL as the league’s best defenseman and was part of the Tampa Bay Lightning team when they won the Stanley Cup in 2004.

He started his coaching career in 2004 with the Springfield Falcons of the AHL and has over 9 years of solid coaching experience including two as Head Coach with the Norfolk Admirals. His most recent assignment was as an assistant coach in the WHL with the Seattle Thunderbirds.

“The vision of the Moncton Wildcats remains unchanged, which is to bring the Memorial Cup home to our loyal fans and supporters In Greater Moncton!  We are very pleased to welcome Darren to our organization and community. He brings with him the skills, dedication, commitment and passion that help us to accomplish our goals”, said President, Robert K. Irving.

When asked about his coaching style, new Head Coach, Rumple stated,  “I firmly believe in player development and using everyone on the roster. To win a championship you need 4 lines, 6 defenseman and 2 goalies that you can have trust in when you put them on the ice. I will work with all players both on and off the ice to bring them to that level.”

“I am very excited to join a first class organization surrounded with a lot of great people that are working hard to bring in good young talent with the goal of winning a Memorial Cup.” Said Rumble about coming to the Moncton Wildcats; “ I have played for and worked with a lot of great coaches in the past that have helped shape the coach I am today, I am really looking forward to this challenge and getting on the ice!”

Darren will begin immediately and will be securing his assistant coaching positions in the coming days.