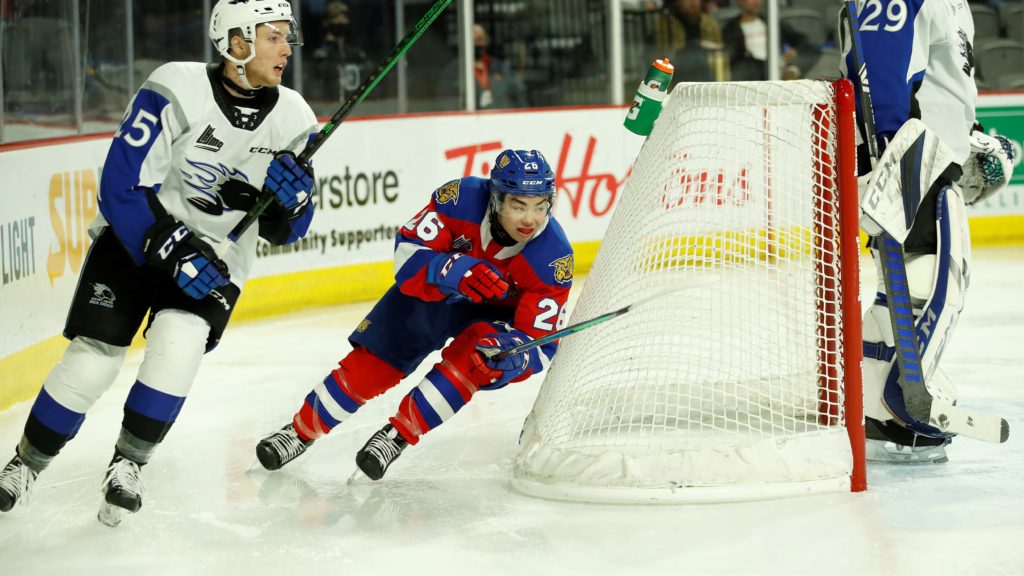 Loshing’s goal was a power play strike halfway through the first period that opened the scoring in the game.

Stammer gave the Wildcats a 2-1 lead with under two minutes left in the period, an advantage the team carried into the first intermission.

The Sea Dogs tied the game again with a power play goal 19 seconds into the second period and took a 3-2 lead two minutes later.

Pilote responded five-and-a-half minutes into the middle frame to make the score 3-3.

Saint John regained the edge with eight minutes to go in the period, scoring four times in under two minutes to open up 7-3 lead.

Daniel got Moncton back to within three goals with two minutes left in the second period, during a delayed penalty against Saint John.

Saint John added two more goals in the third to seal their win.