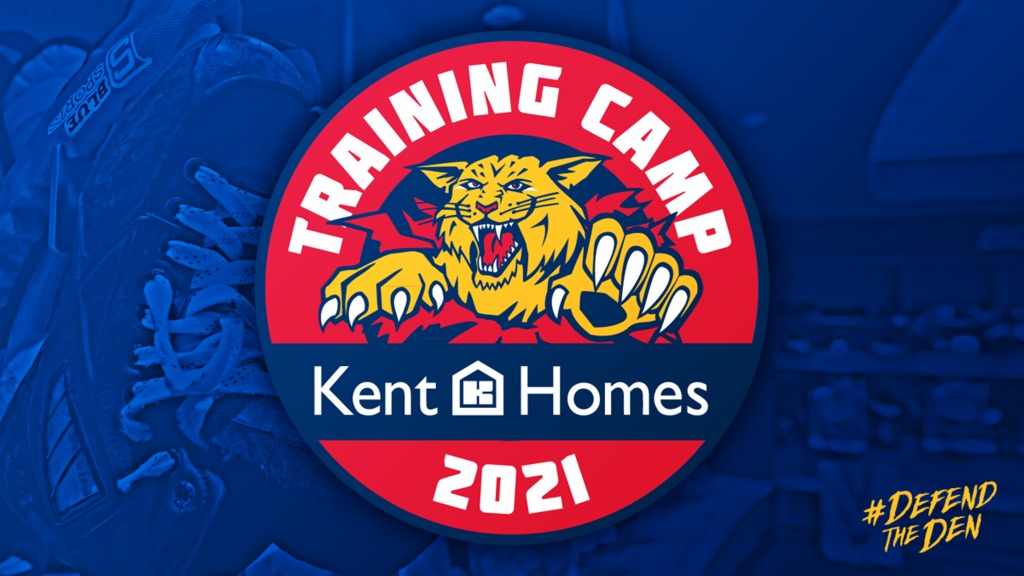 Following last night’s game in Halifax, there are currently 25 players remaining at camp. The following players have been reassigned as of this morning.

Although reassigned; DiMattia, Lounsbury and McPhee are currently remaining with the team.

Earlier this week the team also reassigned the following players.

The team now has a break in exhibition games until the second week of September. 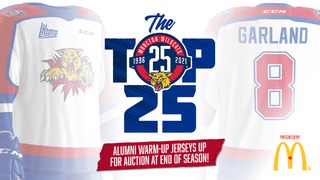 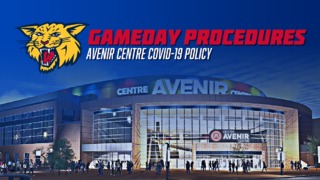 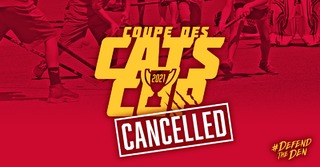 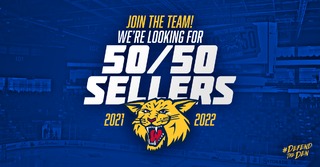 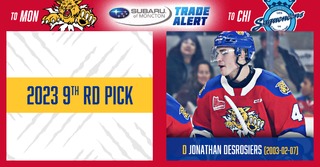 Jonathan Desrosiers to Chicoutimi
1 month ago