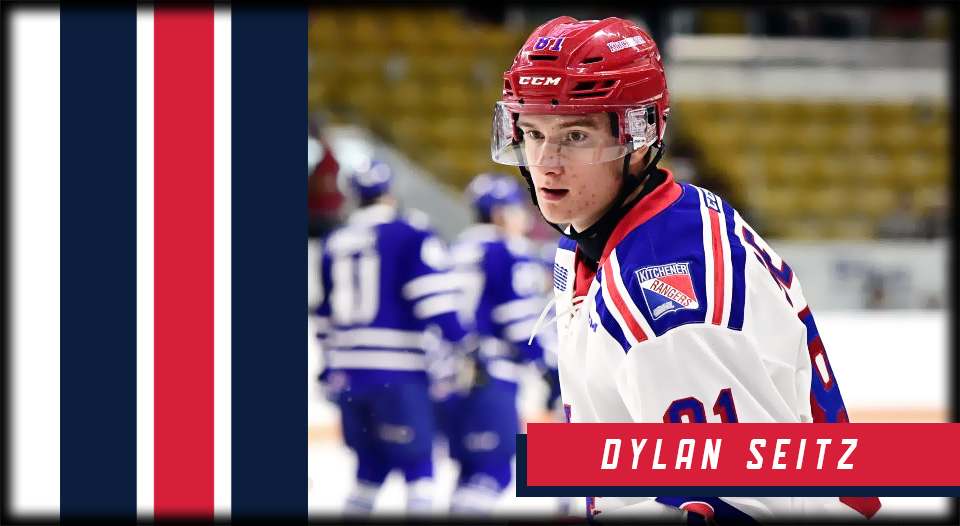 The Moncton Wildcats have acquired forward Dylan Seitz from the Kitchener Rangers of the Ontario Hockey League.

The 18-year-old, 6’2, 185lbs centerman was born in New York and spent his early years playing hockey south of the border. Prior to being drafted by the Kitchener Rangers in 2015, he was with the Buffalo Jr. Sabres for the 2015-2016 season, registering 29 points in 53 games. After making the decision to come to the CHL as opposed to the NCAA route, Dylan played in 60 games with Kitchener last season, recording 18 points as a 17-year-old in the league.

Director of Hockey Operations, Roger Shannon had this to say about the newest member of the Wildcats. “ We are looking forward to adding Dylan to our lineup. He has had strong seasons over the past few years, playing in Buffalo and in the OHL, as well as representing the USA at the Ivan Hlinka in 2016-2017, we feel he is a good player with a good upside. He plays a tough game and will fit in well with our group.”

Dylan will join the lineup on Friday night as the Cats take on the Sherbrooke Phoenix for game one of their three game Quebec road trip. 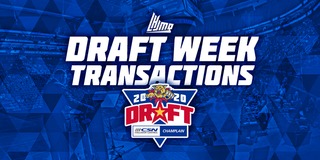 Wildcats complete trades ahead of 2020 QMJHL Draft
5 hours ago 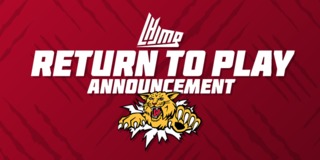 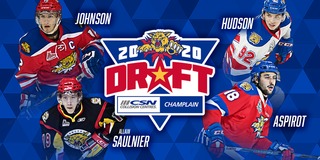 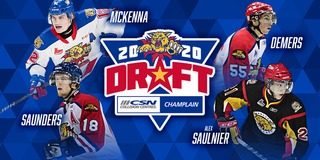 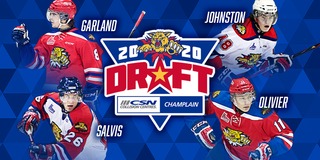 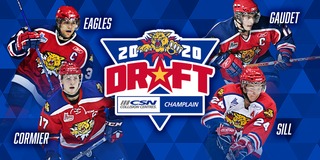