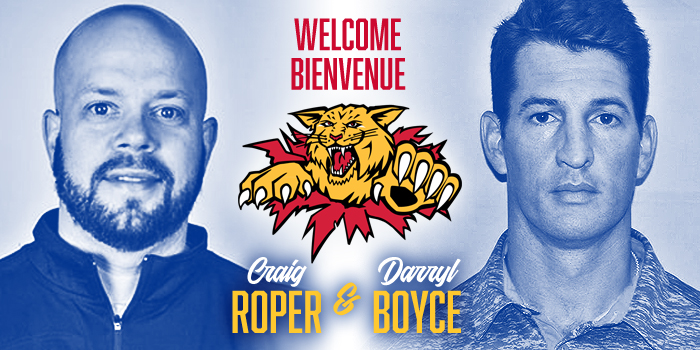 MONCTON, N.B. – The Moncton Wildcats are excited to announce the addition of Darryl Boyce and Craig Roper to our Hockey Operations team. Darryl will be Coordinator of Hockey Operations & Player Development, while Craig will serve as the team’s Equipment Manager.

“Both Darryl and Craig have extensive backgrounds in hockey and we look forward to having them as part of our team to provide their expertise and skills as we look towards the upcoming hockey season,” said Robert K. Irving, President of the Moncton Wildcats.

Originally from Summerside, P.E.I., Darryl is transitioning from his professional playing career into hockey operations. He played in the NHL with the Toronto Maple Leafs from 2010-2012 totaling 64 games, and was also with the Columbus Blue Jackets during the 2012 season. Before and after his time in the NHL, Darryl played for three American Hockey League teams: the Springﬁeld Falcons, Hamilton Bulldogs and Toronto Marlies. Following his NHL career, he went on to play in the Deutsche Eishockey Liga and the Finish Elite League before moving back to Canada. Darryl is also a graduate of University of New Brunswick where he obtained a Bachelors of Business Administrations and a major in economics.

“We are really looking forward to having Darryl join the Moncton Wildcats hockey operations team,” said Thibeau. “His experience as a professional hockey player will be extremely valuable as he works with our coaching staff on player development.”

“I am very excited about joining the Moncton Wildcat organization, said Boyce.” “Moncton is a first-class organization and I am thrilled about the opportunity that lies ahead.”

Originally from Shediac, N.B., Craig Roper will return as the team’s full-time Equipment Manager. He played minor hockey with the Moncton Midget AAA Flyers and graduated from Harrison Trimble High School before attending St. Francis Xavier University. Following his graduation, Craig spent the 2000-2001 season with the Wildcats as Equipment Manager before moving to Quebec.

During his time away, he worked with a number of different hockey teams and organizations. While in Montreal, Craig was involved with the Hockey Quebec Women’s U18 program for eight years. He was also Equipment Manager with Les Canadiennes de Montreal of the Canadian Women’s Hockey League for three seasons. He spent a season at Concordia University with both the men’s and women’s hockey programs, and over the past three years, also helped out part-time with the Blainville-Boisbriand Armada, in addition to working in the visiting team dressing room for the Montreal Canadiens games.

“We are very pleased that Craig is returning to the Moncton area as our Equipment Manager,” said Interim Director of Hockey Operations, Ritchie Thibeau. “His passion for the game and experience will serve him well in his new role.”

“I am extremely happy to be moving back to Moncton, and to work for a prestigious organization like the Moncton Wildcats, said Craig Roper.” “I hope to be with the team for a long time and am very much looking forward to this new opportunity.”

The Wildcats are continuing the search for the role of Director of Hockey Operations. In the interim, Ritchie Thibeau will continue to fill this position. 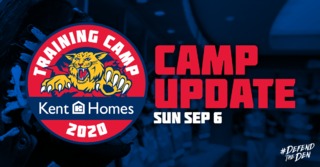 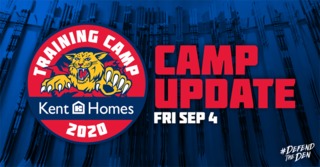 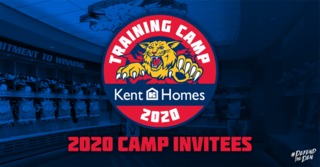 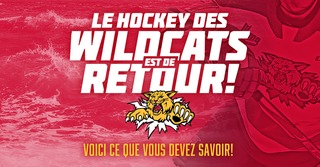 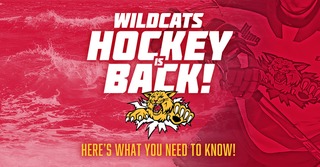 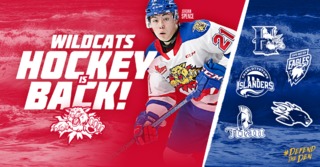