Wildcats kick off the season on the road 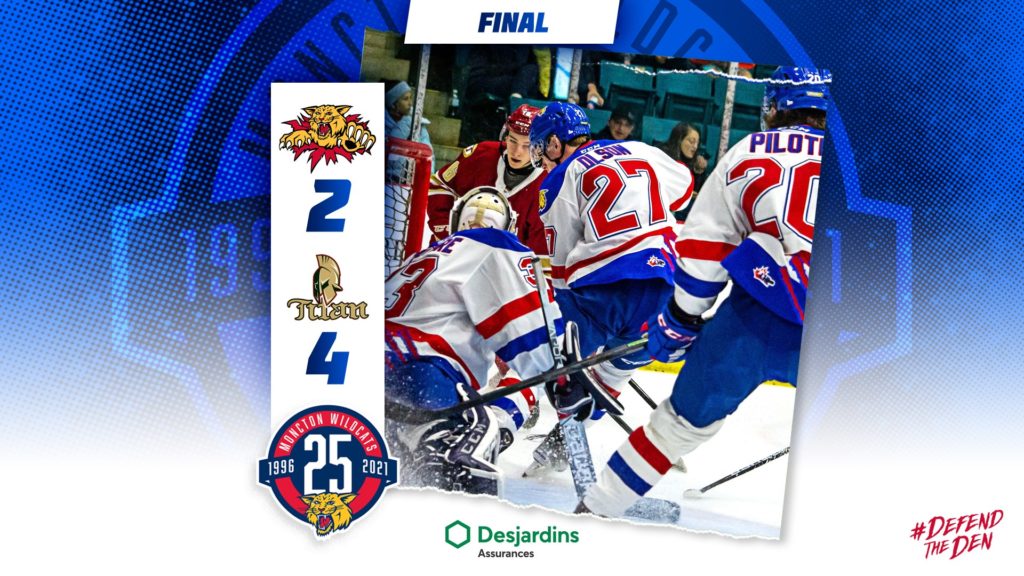 The Wildcats kicked off the 2021-22 season with a 4-2 loss to the Acadie-Bathurst Titan, Friday at KC Irving Regional Centre.

Cloutier scored the game’s opening goal nearly three minutes into the first period, firing a sharp-angled shot from the left side of the goal line that snuck between the right skate of Titan goalie Jan Bednar and the right post.

Loshing made it 2-0 four minutes later.

The Wildcats 2020 first-round pick took a beautiful stretch pass from Hamel at the offensive blueline, raced in alone and ripped a wrister past Bednar’s blocking arm.

Acadie-Bathurst cut its deficit to one with a power play goal near the nine-minute mark and tied the game in the final minute of the first period.

The Titan took a 3-2 lead four minutes into the second period.

They added one more a short time later to create a 4-2 lead.

There was no scoring in the third period. 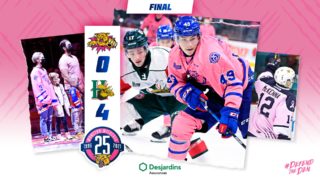 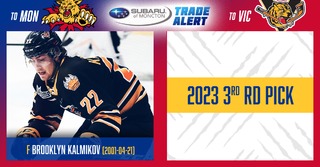 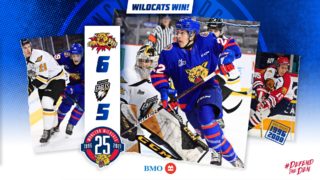