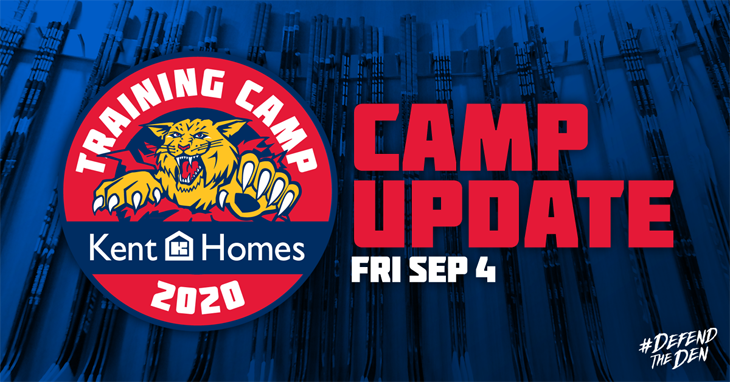 Hockey operations announced this morning that five players have been released from our 2020 Kent Homes training camp.

The team is back in action tomorrow evening in Cape Breton at 5:00 p.m. for our third exhibition game of the season. Fans can follow along as the game will be streamed on Cape Breton’s YouTube channel.