After awarding the Marcel-Robert Trophy to the Scholastic Player of the Year yesterday, the Quebec Major Junior Hockey League revealed today the Denis-Arsenault Trophy finalists.

This year’s nominees for the Academic Advisor of the Year are Sarah Noseworthy of the Moncton Wildcats, Julie Bélanger of the Rimouski Océanic and Isabelle Martin of the Rouyn-Noranda Huskies.

The award is named after Denis Arsenault, who worked with the QMJHL for close to 25 years. He was one of the principal architects of the League’s Educational Policy back in 2005.

Sarah Noseworthy is a High School teacher, a background that has helped her offer her student-athletes a healthy, constructive and caring environment to succeed. She helps both the Wildcats’ French and English players in their educational paths. Her availability and valuable advice pave the way for players to succeed in school. Noseworthy manages the communication between schools, the team’s hockey operations and front office, school partners, as well as the QMJHL.

Since her arrival with the Rimouski Océanic, Julie Bélanger has been supporting players in their studies. With her High School teacher’s background, she offers quality and personalized services to her student-athletes. Bélanger is also in constant communication with the League’s staff and its school partners. She doesn’t hesitate to share her ideas to improve the educational program and the support offered to players. The Océanic Academic Advisor is a nominee for a second straight year.

Isabelle Martin is a teacher at CEGEP of Rouyn-Noranda. She first began her association with the Huskies as a billet family. Over the years, it’s her close relationships with the players that pushed her to get involved as the team’s Academic Advisor. She is always available for her student-athletes while offering educational support adapted to their profiles. She is known for being very proactive with the League and its school partners. 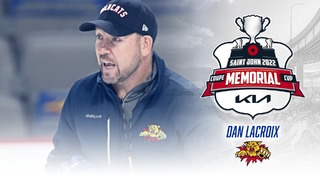 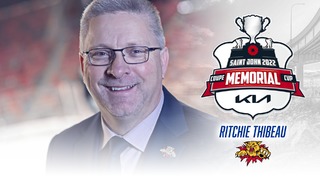 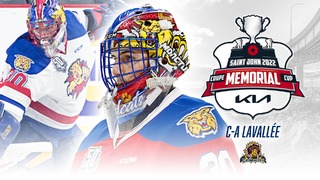 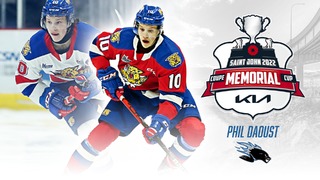 Former Wildcat Daoust ready to get that Cup
5 days ago 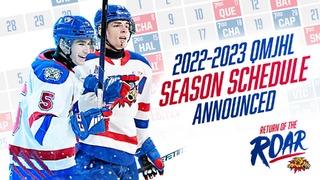