Wildcats’ Head Coach and Director of Hockey Operations Danny Flynn had the following to say regarding the trade.  “Kirill is a talent.  I want to wish him the best of luck in Lewiston.  In return we receive a young player and 4 draft picks that will help us maintain a solid future for the Wildcats.” 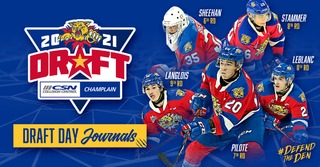 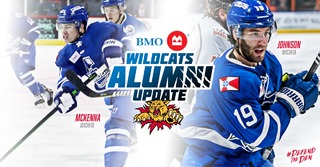 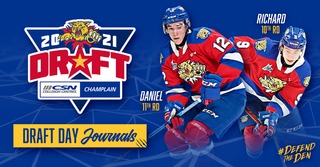 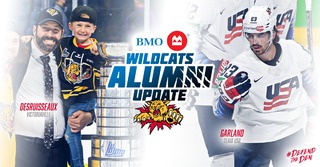 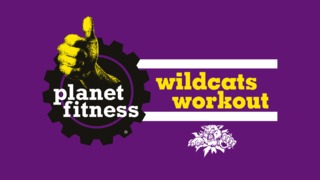